Are you confused about the difference?

While they both mean the same thing, grammatically they are used differently.

With tell, we ALWAYS need an indirect object (a person!). This can include a personal indirect object pronoun like me, her, him, us, or them. This in turn can be followed by different grammatical structures.

If there is an indirect object pronoun, we will probably use TELL.

BUT…(THERE ARE A FEW EXCEPTIONS!)

This site uses Akismet to reduce spam. Learn how your comment data is processed. 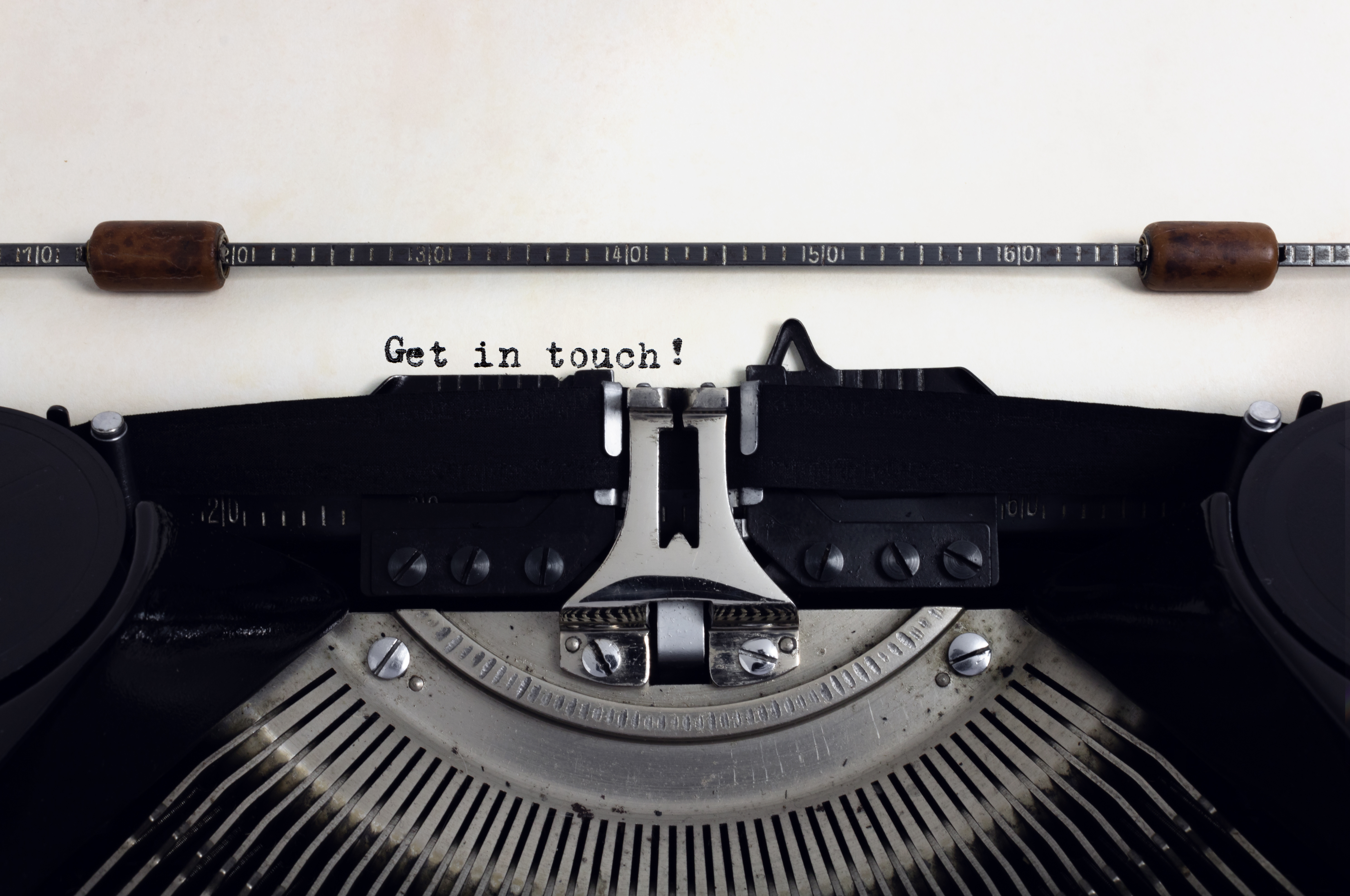